No items found.
Product is not available in this quantity.

This section of our web site is dedicated to very specific Impervia® flooring case studies where we explain what we did to help our clients achieve their dream floor as well as installations and site conditions with time constraints. 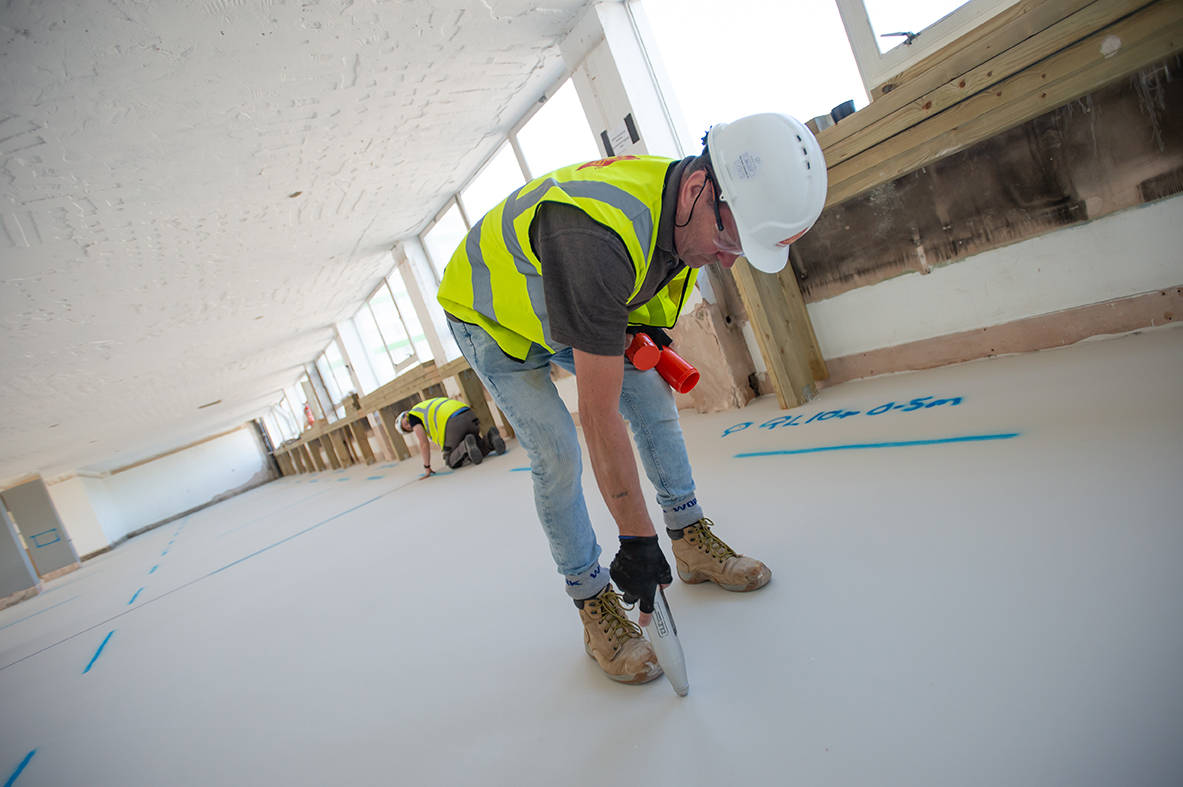 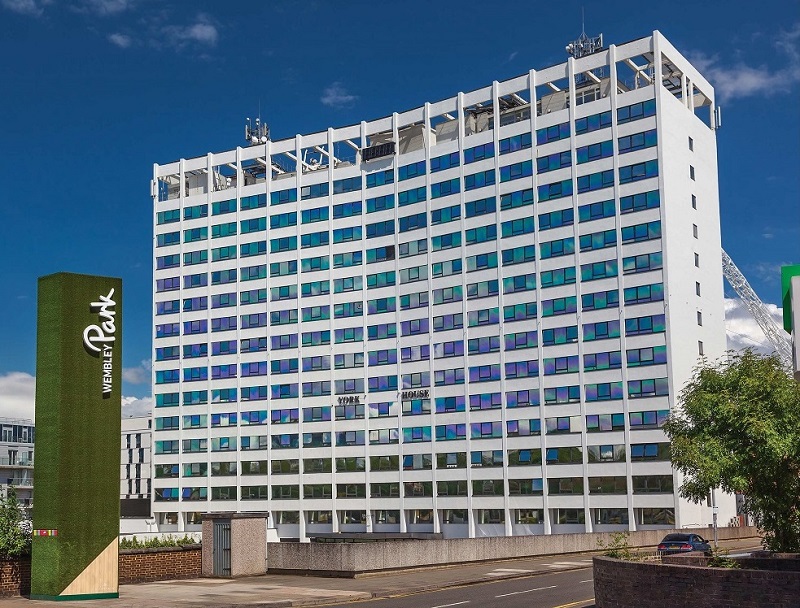 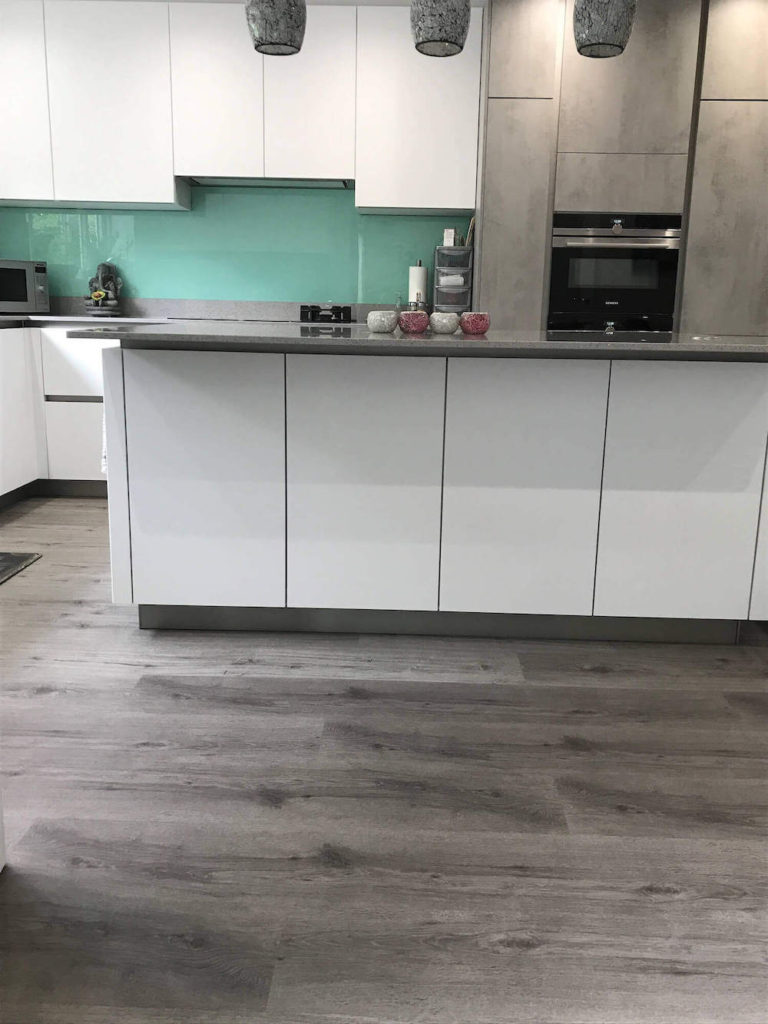 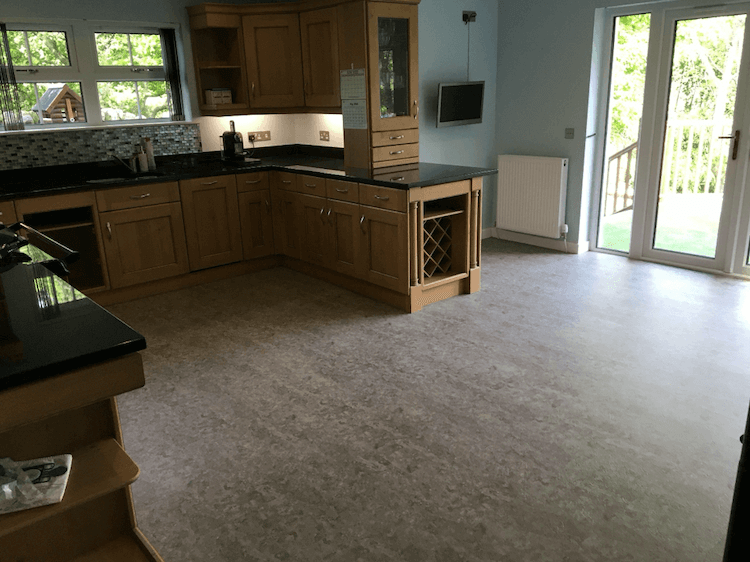 Retrofitting or RetroFirst as known by Architects Journal is essentially repurposing any building instead of demolishing and rebuilding. This comes with a range of benefits such as saving time, cost and lowering your carbon emissions.

The construction industry uses a lot of the world’s cement and as quoted by Architects Journal “26 per cent of aluminium output, 50 per cent of steel production and 25 per cent of all plastics” because of this the industry as a whole has an extremely high carbon emissions rating. According to Innovate UK (previously known as the Technology Strategy Board), the construction, operation and maintenance of built environment accounts for 45% of total UK carbon emissions (27% from domestic buildings and 18% from non-domestic buildings)

One of the main reasons construction accounts for such a high percentage is down to the extremely ineffective and wasteful economic model currently used which sees buildings demolished. Not only is this an environmental issue, but is also considered a social and economic problem.

The UK has a mission to reduce its carbon footprint to zero by 2050. One major factor that could help in this ambition is to retrofit more buildings.

“We are both very pleased with the end result and the customer experience dealing with your company has been excellent. Excellent product backed by outstanding customer service.”